2/17/21 4:07 PM EST — Seems the Sheriff may have jumped the gun by announcing the autopsy results on Wednesday — because a rep for Jackson’s family says they were told the official autopsy report will not be completed for weeks.

Here’s the statement from the Jackson family — “The official autopsy of Vincent Jackson has not been completed and the family has been told the full autopsy report will not be available for weeks.”

So, why did the Sheriff publicly claim alcohol was a factor before the report was complete? That’s unclear … but we’re told other officials working the case were also baffled by his decision to reveal the information before the autopsy is formally completed.

Ex-NFL star Vincent Jackson “suffered from chronic alcoholism” — and it appears to have been a factor in his death, this according to law enforcement.

Sheriff Chad Chronister of the Hillsborough Sheriff’s Office in Florida revealed the findings from Jackson’s autopsy Wednesday on the “MJ Morning Show” saying — “We got the autopsy report that will be released today showed, unfortunately, he suffered from chronic alcoholism. Just tragic!”

Sheriff Chronister says officials are still waiting on the toxicology report to come back before they can issue an official cause of death — but he notes Jackson had “long-standing health conditions that contributed to his passing because of some alcohol abuse.”

The whole situation was bizarre considering Jackson made more than $70 million in his NFL career and was widely loved in the community by family, friends and law enforcement.

So, why was he at that hotel alone? Sheriff Chronister has a theory …

The 38-year-old NFL wide receiver was discovered Monday by a housekeeper at the Homewood Suites hotel in Brandon, Florida (located in the Tampa area) … where he had been living since January. 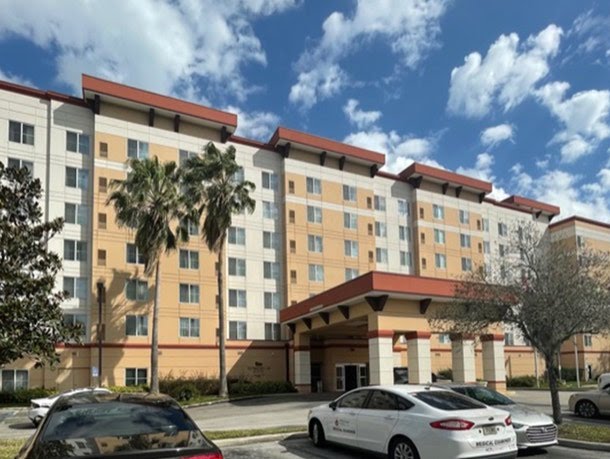 “Well this is true speculation but what the family is telling me is that he suffered from CTE. They believe he had a lot of concussion problems and when you suffer from that, you’re not yourself.” 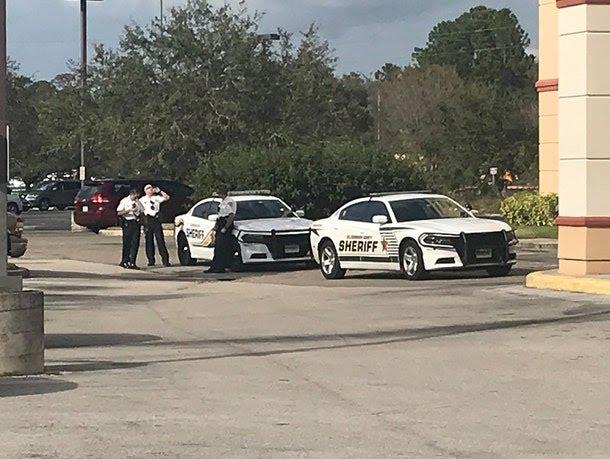 Sheriff Chronister continued, “[The family believes] wholeheartedly all of these actions are the result of what he suffered while he was playing in the NFL.”

Jackson spent 12 years in the pros — making 3 Pro Bowls during his time with the San Diego Chargers and the Tampa Bay Bucs. He formally retired in 2018 but last played in 2016.VINCENT JACKSON ON THE FIELDLAUNCH GALLERYGetty

Sheriff Chronister noted how involved Jackson was in the community.

“He would never say no! He’s the person you would call ‘Hey I have something we wanna do for a child in need, a family in need, a military member in need’ and he was always there. I don’t know how he balanced his schedule.”

The future of sports media has arrived…

Draft Week: the NFL has you covered.